Use My Location
Open today at 8am
0 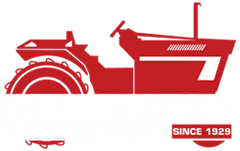 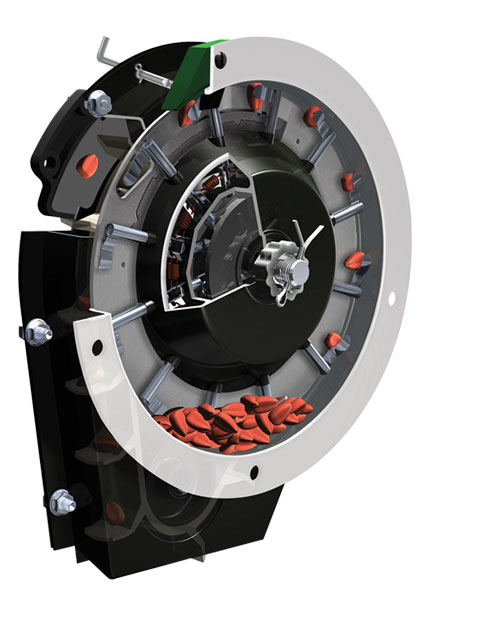 Improve planter performance where it counts – in the meter.

Ordinary finger meters have a hard time singulating, especially with a wide variety of seeds. They’ll miss one, then grab two, resulting in skips and doubles. That not only wastes seeds, it cuts your yield.

Because the components all mesh perfectly, Precision Meters hold one seed at a time, then release it. They’re engineered and built to do it again and again. You’ll see fewer skips and doubles – and higher yield.

If you don’t need a whole new meter, you can still improve your spacing with Precision Meter belts, backing plates or finger sets. Your Precision Planting dealer can test your meters and recommend upgrades. 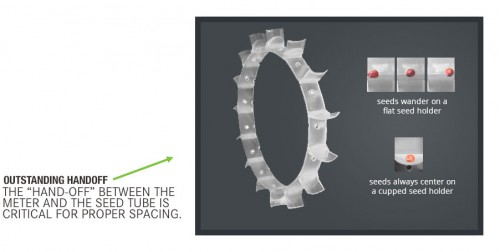 The seed belt in your finger meter is often ignored. The belt has a very important job. After the fingers have singulated a seed, the belt has to deliver that seed to the seed tube. The seed needs to be released consistently so that each seed follows the same trajectory down the tube. Current belts hand off the seed on the right, center or left side of the seed tube. 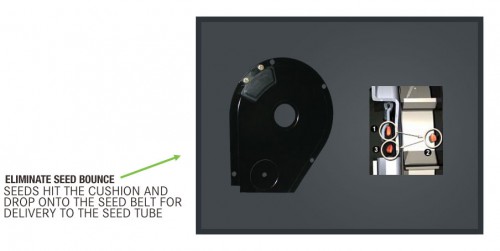 1 - seeds are ejected into the belt housing

2 - they bounce, rattle and roll inside the chamber

3 - often, they ricochet back, causing a skip 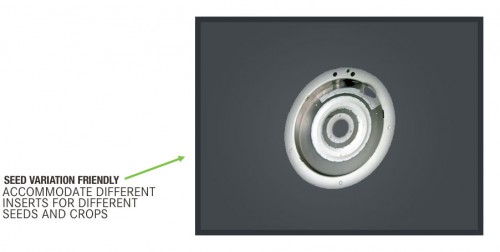 This backing plate has big advantages over metal plates. It’s flatter – eliminating the skips that occur as fingers rock and roll over the warped spots on stamped metal plates. It matches seed size – swap inserts and you can change the aggressiveness of the backing plate to match flats and rounds. The smaller exit hole reduces the chances that seeds can ricochet back into the meter.

2 - seeds can get pinched against the outer wall

3 - round seeds can cluster under a finger

Get A Quote
X Hide